A Graduate of Ireland’s National College of Art and Design, Ken Bolger is a native of Dublin city and an adopted son of Kerry and the wild Dingle Peninsula where he raised his family and built his home and workshop since the late ‘90s.

Ken’s work is inspired by the myths of ancient Ireland and the stunning County Kerry Landscape.

From the Ogham stones that use Ireland’s first language of symbols to the ancient slate work techniques he employs to the use of recycled copper from the area, his work preserves and makes new timeless aspects of Ireland’s rich landscape, lore, and language. Focusing on sustainability, he uses recycled materials wherever possible and implements the ancient Valentia Island stone work skills in his slate work in an effort to preserve traditions and techniques in danger of extinction.

Ken’s work has been exhibited in Dublin, Dingle, and even Hong Kong. In addition to making art, Ken passes on his skills through workshops, including at England’s Glastonbury Festival and Electric Picnic.

Ken’s work is available for purchase through his website and in shops throughout Ireland. He is also available for commissions, exhibitions, demonstrations and interactive workshops. kenbolgerarts@gmail.com

Ken’s art has appeared at the following galleries 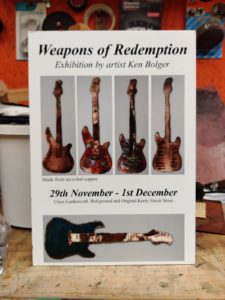 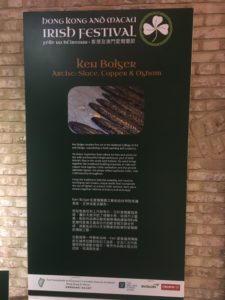 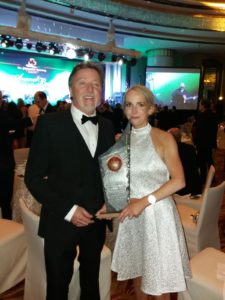 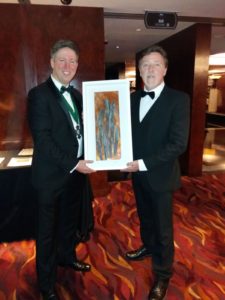 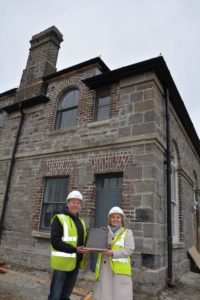 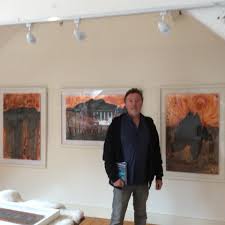